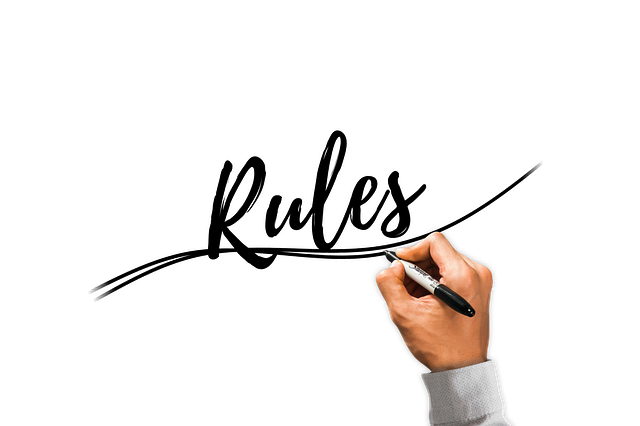 Their duration varies from 1 to 5 days.

They will enable you to acquire more knowledge and know-how on specific professions in your water and/or sanitation service, or in the sector in the broadest sense.

The teaching is done by professionals with at least 20 years of international experience in the field.

Tailor-made training courses can be offered on request. These can take place in France or abroad or in your company.

For professional from water and/or sanitation services

The AgroParisTech -SUEZ Chair offers specialized sessions to strengthen your skills in your urban water and/or sanitation service. This training is provided by internationally renowned experts in the sector.

Raising awareness of the benefits, costs and constraints of these organizational choices 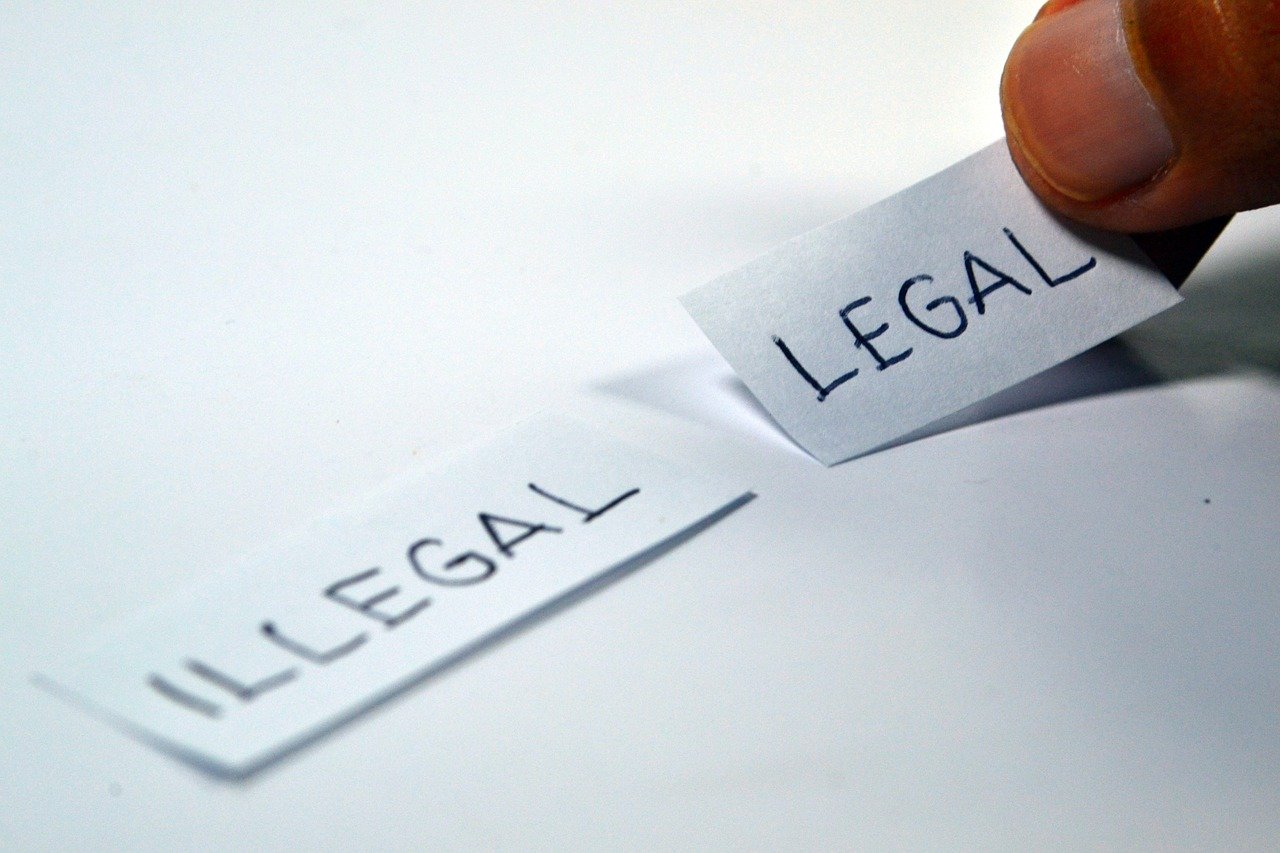 Introduce the main tools for the analysis of institutions with regard to network infrastructure, in particular water and sanitation.

The emphasis at each stage will be on the knowledge of the participants to feed the analytical framework and the debates: 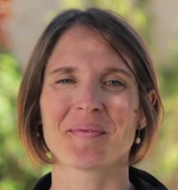 Marine COLON is a water and environmental engineer, and has been a lecturer-researcher at AgroParisTech and the UMR Gestion de l’Eau, Acteurs, Usages (UMR G-EAU) since 2014. She specialises in the management of public water and sanitation services. This specialization was achieved through 6 years of experience in public consulting to water and sanitation utilities in France, and research work. In 2014, she defends a thesis in management sciences on the reform of water and sanitation services in Uganda and Phnom Penh at AgroParisTech, within the UMR G-EAU (based in Montpellier). This work was partly funded by the Suez ParisTech Water for All Chair. Her career has led her to conduct projects in Burkina Faso, India, Uganda and Cambodia. Her research work focuses on institutional change and the development of performance management tools in the sector. Since 2017, she has been in charge of the observatory of competition in the water services concession market in France on behalf of the Agence Française de la Biodiversité (French Biodiversity Agency).

She is a graduate of the Ecole Nationale du Génie des Eaux et de l’Environnement de Strasbourg (France, 2002) and the University of Southampton (UK, 2002) with a specialization in project management in developing countries. She then trained in public policies in the fields of water, agriculture and forestry at AgroParisTech (2010) and trained in public management research at the University of Nanterre in close collaboration with ESCP-Europe and CGS MinesParisTech (2011).

Claude MÉNARD is Professor (Emeritus) of Economics at the University of Paris (Panthéon-Sorbonne) and Senior Research Fellow at the Centre d’Economie de la Sorbonne (CNRS) and Senior Research Associate at Delft University of Technology and CORS, University of São Paulo. Prior to joining the Sorbonne, he taught and held research positions in Canada (his home country) and the Netherlands, and was a visiting professor at many foreign universities. He has published several books and numerous articles in leading international journals on the economics of organizations and institutions, on regulation, and on the economics of infrastructure (a list of publications is available at http://claudemenard.net).

He has also worked frequently for public and international organizations, particularly with the Canadian and French governments, as well as with the World Bank and the OECD, on issues of governance, infrastructure development, and public contracting. In this context, he has been called upon to carry out numerous expert missions in Africa, the Americas and, less frequently, in Asia. 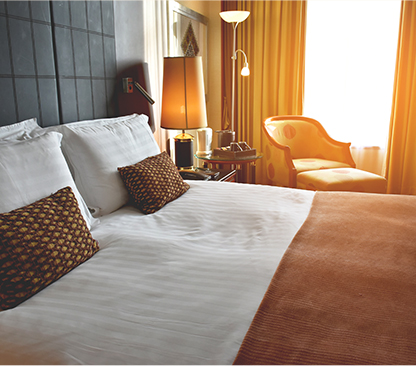 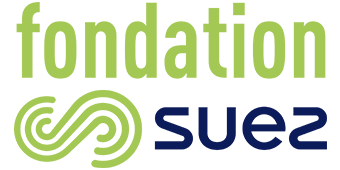 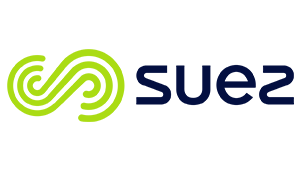 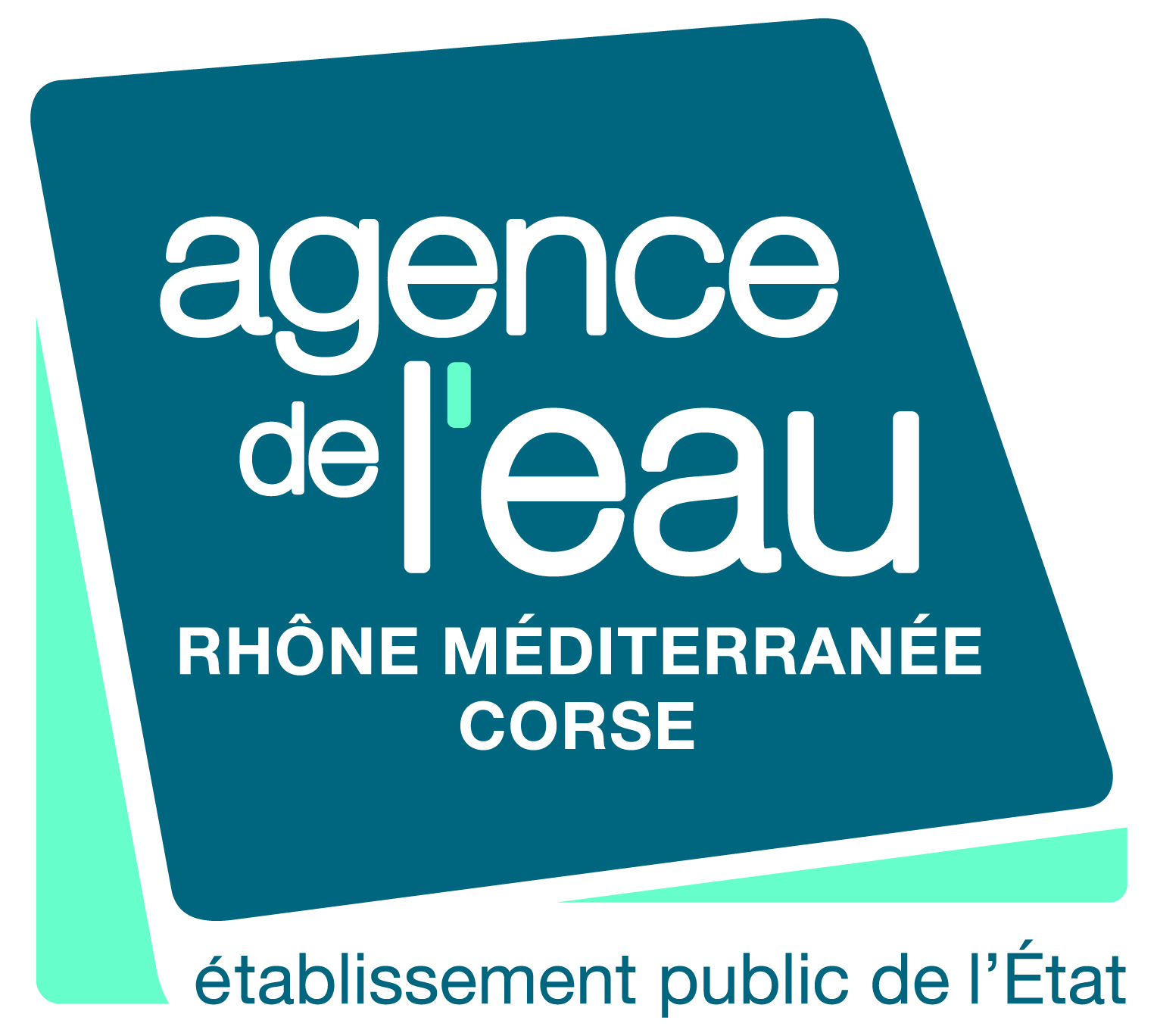